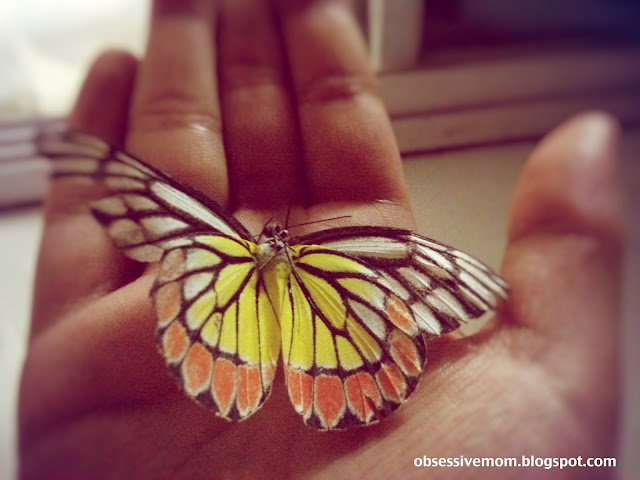 This is definitely not a comfortable post to write. But some things are worth stepping out of my comfort zone for. So here I am.

While I was growing up ‘periods’ were just a pain. My mum had told me about them, however when they did come, they took me by surprise, not a nice surprise at all. I found it difficult to reconcile myself to the idea of those troublesome days every month - month after month - for ever - or so it seemed to the 13 year old me.

I was in an all girls’ school, yet when one of the girls ended up with a stained skirt it was a huge ‘haw’ moment. She would disappear to the washroom and spend the rest of the day fidgeting in her chair, cardigan tied at her waist. Strangely, and rather unfairly, the other girls, though not unkind, weren't really supportive.

I never stopped resenting my monthly trial - the idea of no jeans, no whites, no pastels was annoying. And then there were the cramps and rashes to contend with! Ugh!

The discomfort was bad enough, what was worse was the whole idea of keeping it a secret, like it was something I was guilty of. I hated the little white lies I had to think up each time my stomach hurt and I needed to excuse myself from PT class, or when the family was going to the temple and I had to opt out (that’s something I have since done away with) - it was truly painful. But that was how it was and, sadly enough, I accepted it.

Years later, after an exceptionally busy day at work, one of my young colleagues sat down with huge sigh and said, ‘Lord, my feet are killing me. Day one of chums is such a bummer.’  I still remember the appalled faces of everyone around - girls and men alike. Talking about periods openly wasn’t the done thing, still isn’t, perhaps.

Why the big secret?
That incident stuck with me. Why should the whole issue of periods be such secret? Why  should sanitary napkins be sold in those black opaque plastic bags at medical stores? Why should it be referred to as a ‘woman’s problem’? This, when every girl/woman goes through it every single month.

And I thought…
How wonderful would it be if one could talk about it openly. If one could simply say, ‘My stomach hurts because I have my periods’ or ‘I have a migraine because of my periods’. And staining a skirt would just be an unfortunate accident like staining it when you slipped under the jamun tree… how liberating that would be.

And how wonderful it would be to be shown just that little bit of extra concern during those days when you are not at your physical best!

Now..
I have to admit talking about menstruation publicly doesn't come naturally to me. Put it down to years of conditioning and my natural conservativeness.

However, I have been talking to the children about it. As they stand at the brink of puberty, I hope neither of them feel a sense of discomfort if the topic is brought up. My daughter should never feel the anxiety that I did. She should never need to lie or hide away. As for my son, I hope I can instill in him an awareness about menstruation. I hope I can engender in him a sense of empathy and sensitivity towards his sister and then, by extension, towards all women.

Most of all, I hope no woman ever needs to be ashamed of it for it is as much a part of her being a woman as anything else.

Linking up with  Write Tribe and #Period Pride. 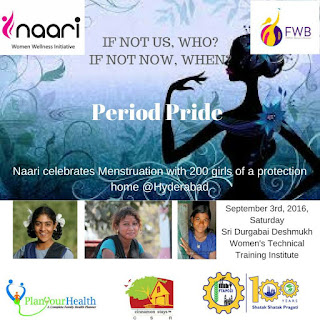